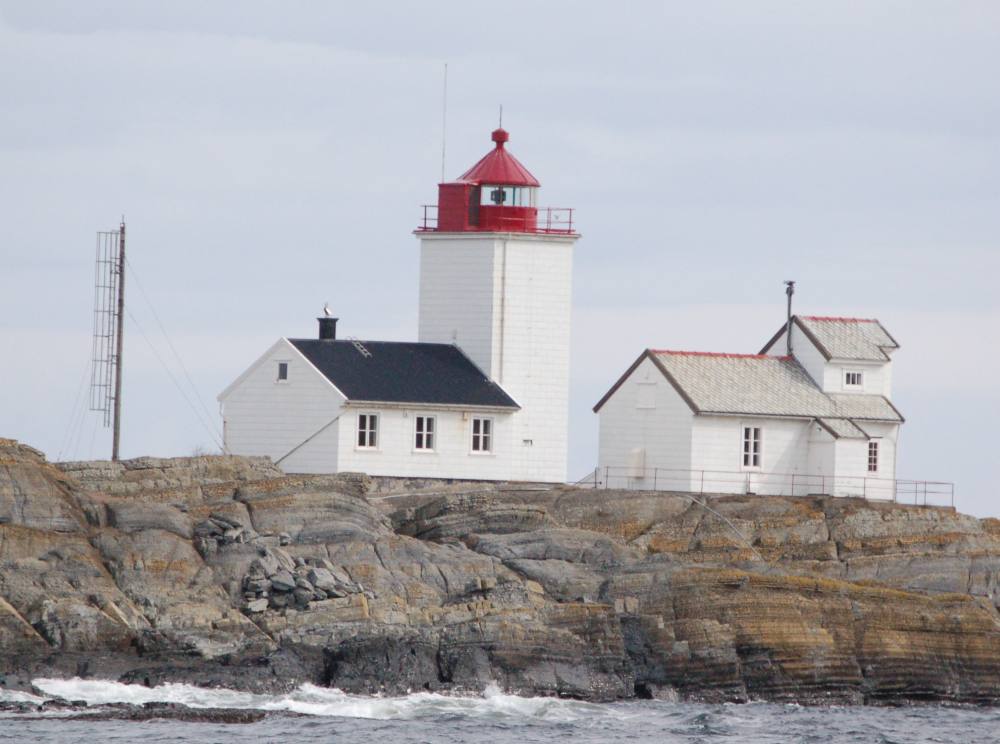 I play tabletop RPGs as a hobby, and I also GM campaigns. One of those campaigns I ran was for Dungeons & Dragons 5th edition, shortened to DnD 5e or just 5e by many. It was set in an archipelago called the Thousand Isles, where distances and locations would shift or just appear and disappear at a whim. I might go deeper into the setting in another post, if there is interest in it, but today I want to talk about a particular encounter I came up with for this campaign. It’s meant for a party of level 4 or 5, though you can tweak some numbers if you want to surprise a lower level party with this encounter. If your campaign doesn’t have a maritime setting, no problem. You can use it even when the sea is hundreds of miles away. I’ll talk about how at the end.

Shelter in the storm

The encounter begins with a turn in the weather. Heavy rain and strong winds catch your players unaware, but through the darkness they see shelter. A faint light, flashing. They find an old lighthouse on a small, solitary island. Just big enough to provide safe harbor.

A figure emerges out of the building, beckoning them in. It is the lighthouse keeper, a grizzled man, stocky and graying. They come into the warmth of the lighthouse and the keeper introduces himself. The name matters little, you can give him one that is significant or fitting to your setting. I went with Ellior Breygan.

Ellior is hospitable, offering them soup and drink to help them warm up. He assures them the storm won’t last, they should be able to leave in the morning. They can stay the night here, he has a room they can use. There’s just one request he makes, don’t go into the cellar.

If pressed, Ellior will say something about his supplies being precious. He also seems to be a little behind the times about the outside world. He’ll refer to places with old names and doesn’t call the local ruler by name. Just that they aren’t like their parent and aren’t holding to their obligations.

The soup is hot and spicy, but with a strange aftertaste. If you want, you can let your player roll to notice that the meat is spoiled. I’d put it at a DC 15 Perception check, but every table is a little different. However, it is unlikely that they’ll notice that what they are eating is human meat!

Regardless on whether they notice or not, anybody that eats the soup must make a DC 15 Constitution Save or become incapacitated. Even those that make the save will suffer from the Poisoned condition as their stomachs rebel. Once the soup has done its work, Ellior will make his move. Any still up he will attempt to knock out.

If the party has failed to overcome Ellior, they will wake up in the cellar to a scene of horror. They are suspended from hooks, hanging amid other corpses from which pieces of flesh have already been removed. Their equipment lies near, on a heap of belongings. From its size, it is clear that this Ellior has been doing this for some time. This is also where they can find treasure, if that’s what they’re looking for.

The lighthouse keeper himself has gone to sleep, but something else has not. A ghost of an old victim approaches them as they work out how to escape. In exchange for a promise to return a memento to a loved one, the ghost reveals that the source of Ellior’s unnatural power is the lantern on the top of the lighthouse. Smash it and he is severely weakened. He can’t regain HP and can’t use Lighthouse Eyes.

Should the players manage to defeat Ellior, they will find that the lighthouse disappears once they leave it. As if it had never been there.

If your players can handle Ellior easily, you can give him support in the form of some Ghosts or Shades. They are former victims of Ellior, bound to him even in death.

And that is the Lighthouse Keeper encounter. It was inspired by a post on the subreddit dndnext titled Actual Cannibal Shia LaBeouf as a monster. I made some adjustments, I don’t like the paralyzed condition when it is applied to players because they can’t really do much other than rolling to save. And blinding them with intense light is much more thematic for a lighthouse keeper.

But even if your campaign doesn’t take place at sea, this encounter can be used. The lighthouse could be on the coast, or it could be a small inn out in the wilderness. In that case, instead of a lantern being the focus of his power it could be a clock instead.

I hope this encounter has inspired you. I also recommend you check out the Monster a Day Compendium and the subreddit Monster a Day for more inspiration or monsters to surprise your players with.